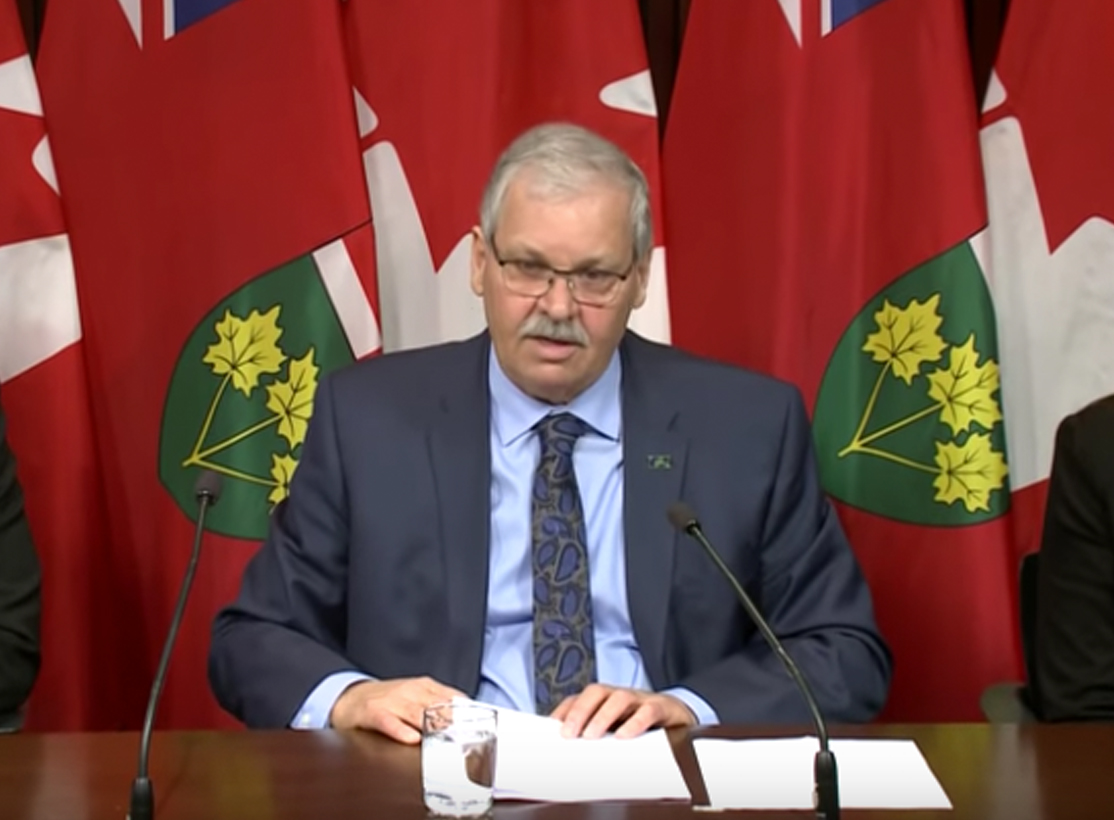 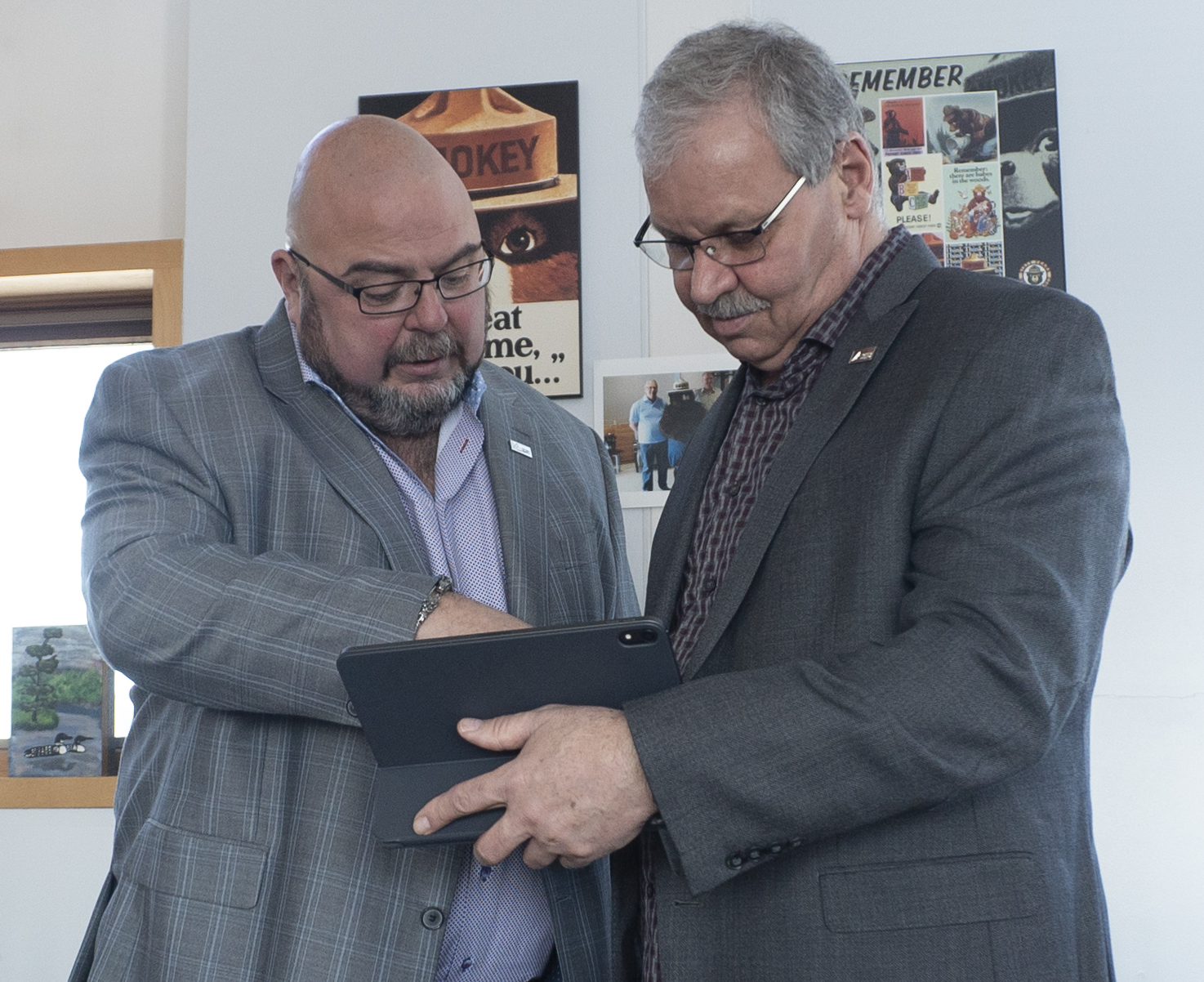 We are greatly troubled that Premier Doug Ford has done nothing to start fixing the many problems that have created the Crisis in Corrections.  When the Conservatives were in Opposition, they acted like they were our best friends.  They promised us they would solve problems like inadequate staffing and training and crumbling infrastructure.  Those were promises made, but they’ve been in power for nine months and we haven’t seen one promise kept.

During the March 28 Corrections Lobby Day breakfast we made it unmistakably clear to Community Safety and Correctional Services Minister Sylvia Jones that the Ford government’s upcoming budget had better contain significant investments because we will accept nothing less.  Whether you work in an institution or in the community in Probation and Parole you are putting your lives on the line every day to keep Ontarians safe.  The people of Ontario are behind you, we’re behind you and OPSEU is behind you.  We’re in this Together to Win.